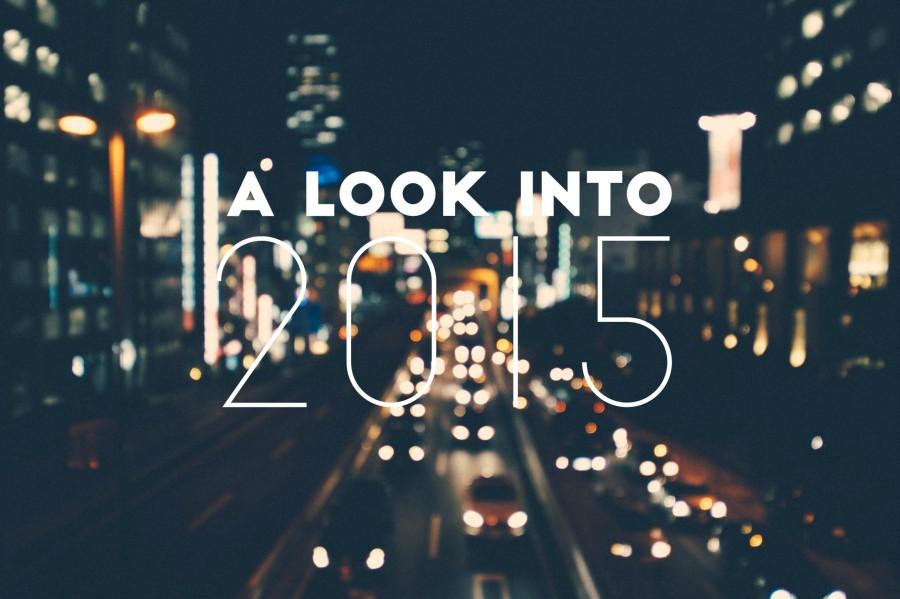 Another new year, another start, and another time period of forgetting write the new year on our homework papers. What will 2015 bring?

There are many movies coming out in 2015. For the Katniss fans, The Hunger Games: Mockingjay Part 2 is coming out in November. Divergent fans can soon watch Shailene Woodley in Insurgent along with Theo James, the actor of Four. Another big movie is Star Wars: Episode VII – The Force Awakens. Interesting enough, the film is to be released 32 years after the sixth movie was published, when the story itself is set approximately 30 years after the events from its sixth episode, Return of the Jedi. Other movies to expect are Pitch Perfect 2, Jurassic World, and Avengers: Age of Ultron.

This new year will also means that changes are to occur. According to www.nature.com, health workers are working to stop Ebola in Africa by taking “wider use of proven public-health measures — such as rapid detection and isolation of people with Ebola.” They are even planning to create trials for a vaccine along with tests on some drugs that could treat Ebola survivors.

In addition, the world’s top carbon emitters, the United States and China, made historic pledges in 2014 to “reduce their greenhouse-gas emissions” as stated on www.nature.com. Their agreement should allow for a better global climate and would mean the average annual level of CO2 will improve for the first time in millions of years.

Dublin Highs students such as freshman Evelyn Morehead are just as excited for 2015.

New Year’s resolutions are also common around this time of the year.

“Mine was to be less stressed and to have fun doing other stuff than studying and to spend more time with my friends,” junior Lilla Lavanakul replied. “Also, just to be nicer to people in general. Then just the basic stuff like eat healthy and workout more.”

Some students like seniors Casey Tanod and Mateo Ronquillo hope to achieve different things this coming year. This is the seniors’ final year before college, so of course we could expect them to make major decisions this year.

“I hope to get into the Naval Academy,” Ronquillo said.

“Something I’d like to do in the new 2015 is to get better in the things I love doing, such as dancing and DJing, and see how my impactful my efforts will be,” Tanod said.

Whatever 2015 may hold is a mystery. We can only wait for another exciting new year. Best wishes to everyone!