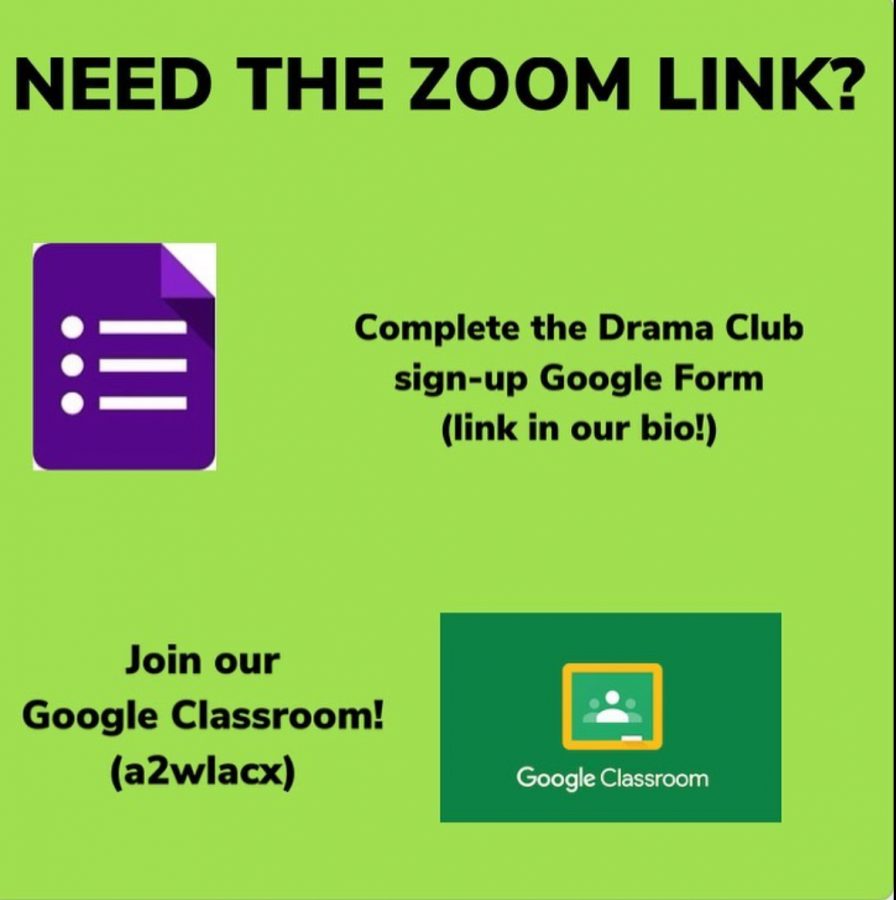 The spotlight. The emotions. The extraordinary talent. Because of the pandemic, there haven’t been as many performances from the Drama club this year. Unfortunately, due to the rise in the number of cases, we probably won’t get any more “traditional” performances. This news might be sad for us, but for members of the Drama club, the opinion varies. Some members are looking forward to taking the time to improve their skills over this break while others are eager to perform.

How will the Drama club perform this year in this situation? One member, Akshit Makkar, informed us that “Drama will be mostly lessons instead of performances. We learn about the different types of drama and get more practice on them.” Drama students have just finished up their improv unit and are taking the learning process step by step.

When questioned if they will be performing in any way, Makkar explained that “During the unit, we have done mini skits in breakout rooms.” Drama students will, in fact, get to put their skills to the test, but to a smaller group of students and of course, with less dramatic effects. However, don’t let the small numbers fool you. The number of viewers has been increasing steadily over the past few weeks.

If you want to build up your communication skills and defeat your stage fright, we highly recommend you to join the drama club! Many people have a great fear of speaking or performing in front of others, which greatly hinders them in many areas, such as giving presentations in school. But, if you join the Drama club, you are able to overcome your fear and step out of your comfort zone! Also, you will be able to meet many talented people and build up connections and friendships. If you are interested in joining the Drama club, you can check out their account @dhsdrama on Instagram! Break a leg, Drama club members!